If you were at the MBG Fall Symposium, we want to hear from you! How did the symposium change your perception of restoration? Send us an email at leighton.reid@mobot.org.

On October 8th, Missouri Botanical Garden hosted its 63rd annual Fall Symposium. This year’s theme was Ecological Restoration in a Changing Biosphere. Author and journalist Paddy Woodworth moderated the day, and seven speakers presented contemporary perspectives on a core challenge in modern restoration ecology. Namely: in the post-COP21 world, when all three UN conventions call for scaling up and mainstreaming of restoration, it is clear that restoration will affect hundreds of millions of hectares – and as many people – over the coming decade. At the same time, we find ourselves in an era of unprecedented change where climate, ecological baselines, and future land-use changes are highly uncertain. This raises the question: What should large-scale restoration look like in the remainder of the 21st century?

Talks during the morning focused on tropical forests, where much of the international restoration dialogue is focused. 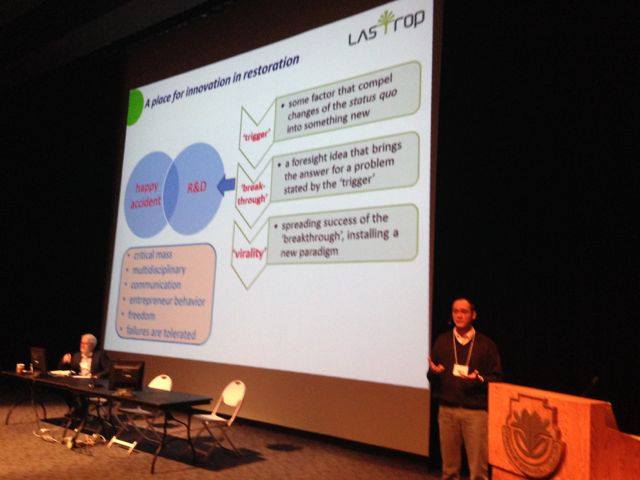 After lunch, the conversation turned towards a major academic debate in restoration ecology. Has global change outpaced the restoration approach? And is a new approach needed?

With moderator Paddy Woodworth’s help, we finished the day with a panel discussion, inviting questions from the audience. Among the thoughts and questions that we were left with: 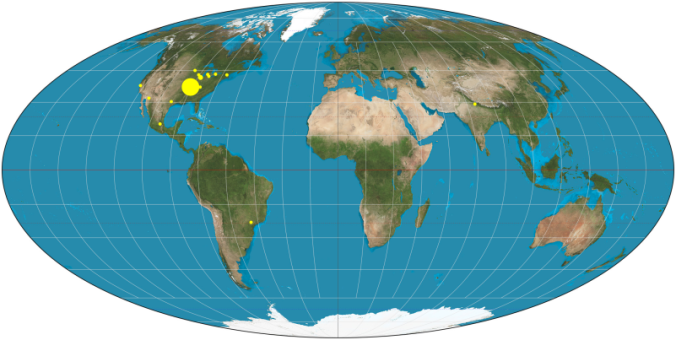 More than 150 people registered for the symposium. They came from three continents, five countries, and seven US states.

One thought on “Ecological Restoration in a Changing Biosphere”